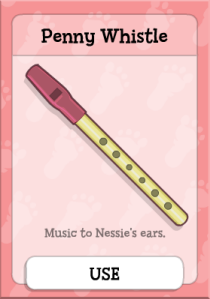 The Penny Whistle is the one you really need to take the Loch Ness Monster Photo. When you use this on the cove in the lake, it can attract the Loch Ness Monster and it will appear right in front of you. Now you can take a picture and show it to Mr. Mews. This is one of the pieces of evidence that you need to prove the existence of Cryptids.

How to Get the Penny Whistle 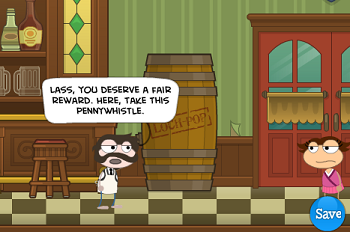