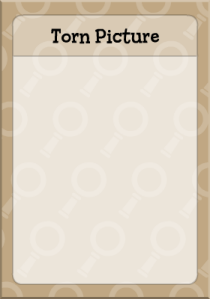 There are six pieces of Torn Picturesscattered across the Counterfeit island that you need to find in order to assemble a picture of a gargoyle. You use the completed picture to figure out how to position the pieces that appear on a lock that gets you after-hours access to the museum.

How to Get the Torn Pictures

Here’s where all of the six torn picture pieces are located (with screenshots!) The pieces are scattered all over Counterfeit Island and some can be pretty difficult to find on your own. 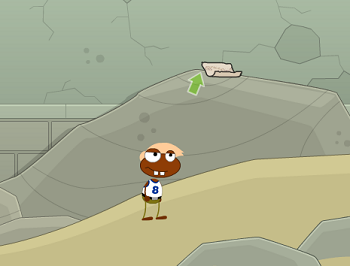 Torn Picture at the shore 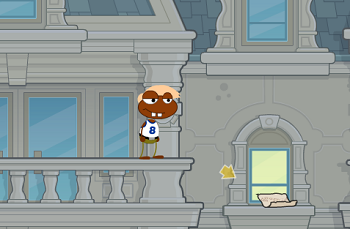 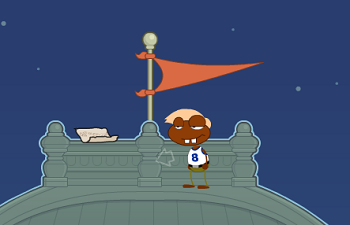 Torn Picture On the roof of the Museum 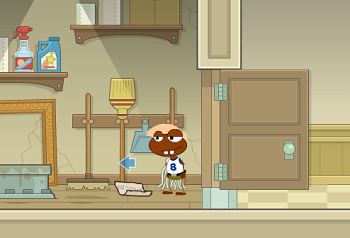 Torn Picture In the Supply Room of the Museum 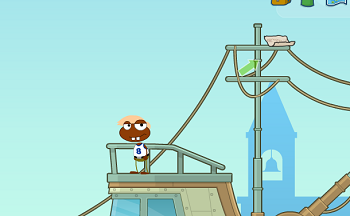 Torn Picture At the top of the boat at the Docks 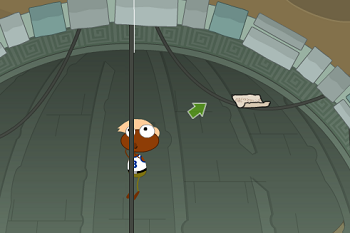 Torn Picture In the underground, inside the "dome" of the cavern, where the extension cord hangs down