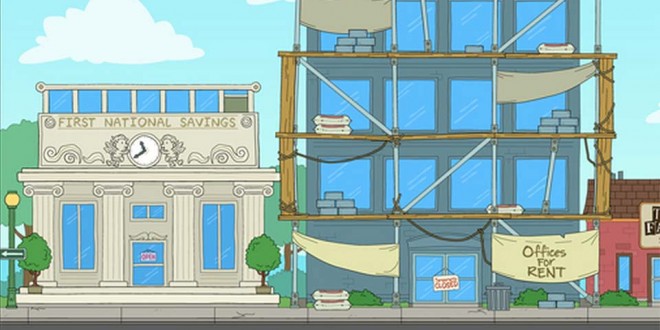 When danger lurks, and criminals hide around every corner, you need the best detective money can buy. That detective is not Timmy Failure — but don’t try to tell him that. You’re about to come face to face with the craziest cast of characters ever to appear on a Poptropica Island. Trying to solve this mystery is only the beginning!

The island will be available in early access mode on September 17. For now, anyone can visit the Main Street area of the island by going there on the Poptropica map. Want to know more? Take a peek at the island trailer below.