With all the excitement around the launch of Mystery Train Island, you might not have noticed that the Poptropica Creators have been busy posting a lot of new screenshots for the next island, which we know is all about robots. There are a lot of new screenshots up there featuring sketches, previews and scenes from the new robot-themed island. And the really strange thing is that many of them feature game shows. What’s up with that? We’re guessing that game shows factor prominently into the story. The creators are still posting early sketches, so it may be a long time before the new island is released, and in the meantime we’re still left guessing about what it will be called. However, one of the early teaser videos did promise that we’d learn something more in September. Only time will tell! In the meantime, check out all these cool robot sketches on Poptropica!

One of the screenshots is a little different than the rest. It includes some notes from the game designers and reveals a little more about the scene in some sort of robotic factory. From the looks of it, it seems as though the robots are definitely in charge. 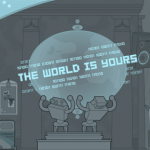 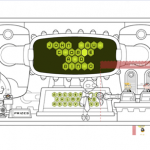 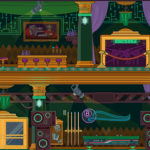 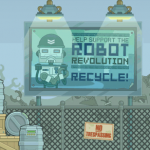 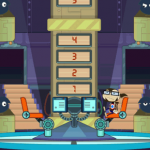 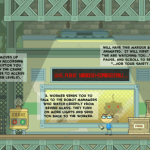 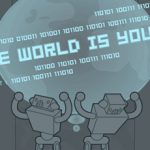