No joke (I hope)! Mythology Island opens up later today in Early Access mode for paid members on Poptropica. The Mythology Island promo page on the Poptropica web site was updated recently with the release dates. Members can play starting sometime today and then the general public gets access on April 29, 2010. That’s a long way off–almost a whole month, so it’s very similar to what they did with Reality TV Island. The long wait is designed to convince people to buy a membership. What do you think? Will you purchase a membership to get early access to Mythology Island?

No matter what, check back here later today after the island is released because we’ll be posting screenshots and a video walkthrough of Mythology Island just as soon as we can.

Here are some screenshots from Mythology Island, which was just released. The walkthrough will be here soon! In the meantime, enjoy the pictures and post your comments. What do you think of the new Mythology Island? 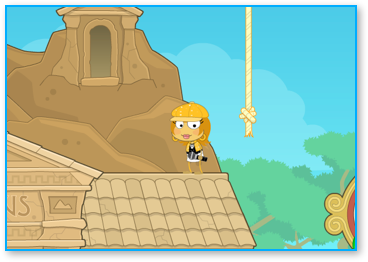 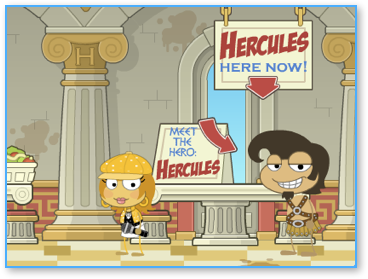 Meet everyone's favorite hero, Hercules on Mythology Island. Too bad he wants 10 drachmas for his autograph. 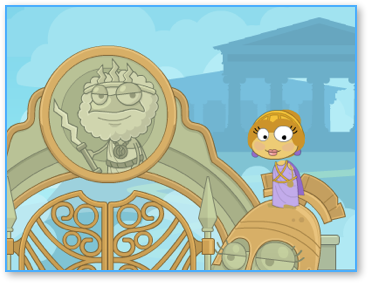 The gates to Mt. Olympus on Mythology Island 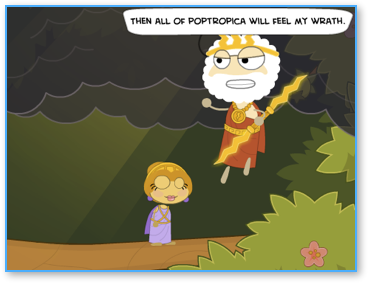 Uh-oh. Zeus is upset with me. 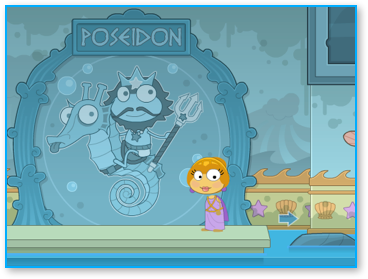 Inside the Temple of Poseidon 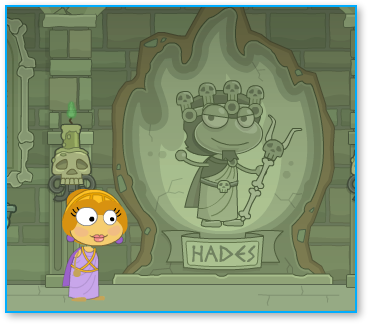 Inside the Temple of Hades 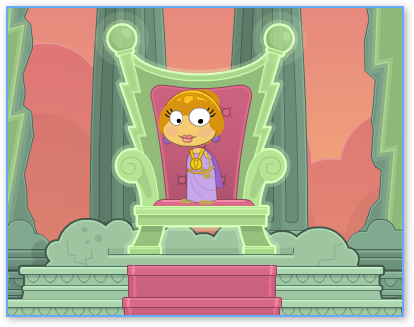