Here are the characters you guys came up with for our own fan-created Movie Island! Of course, they’re all awesome. Great job, everyone. That’s it for our Design Our Own Island project. I can’t believe how cool it turned out. Now if only the creators of Poptropica were making a movie-themed island. Hm…

Seymour the Stuntman, the Main Villain!

Four of you submitted costumes for our evil antagonist, Seymour.  Scary Sky describes their version of Seymour as “kind of quirky yet snobby.”  Clearly, you’re all on the same page with Seymour’s attitude: check out the mouths on this motley crew. They all look pretty unhappy. A great touch for Movie Island’s jealous villain! 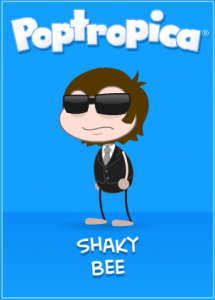 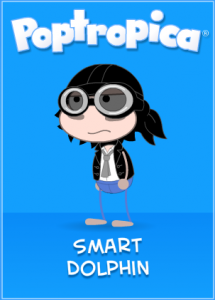 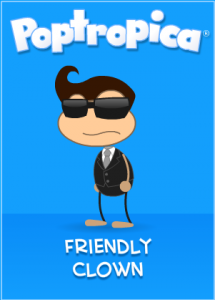 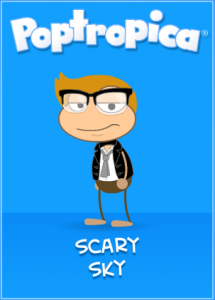 The Talent Scout, Your Helper! 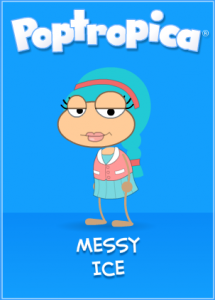 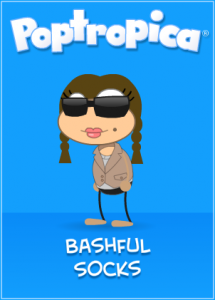 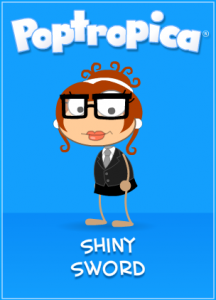 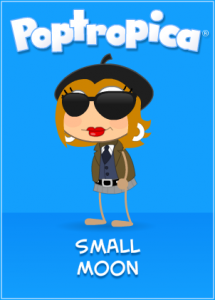 The Film’s Director, the Unwitting Instigator!

Since the director of the film is the one who casts YOU in the role Seymour had, the director is actually the one who gets the plot rolling. Three of you submitted ideas for the director’s costume. Grey Feather and Silver Ghost liked the name Casey for the director, although one is a she-Casey and the other a he.  Grey Feather had this quote for her: “I am Director Casey! With a nice necklace and a fan just in case I get hot, I should be just fine!”, while Silver Ghost described him as “Neat, long hair with a pretty good suit.”  Magic Popper liked the name Seyter for the film’s head honcho and gave him a camera to accent his role. 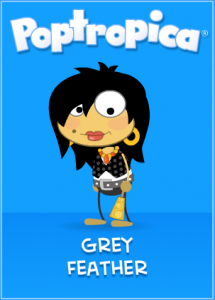 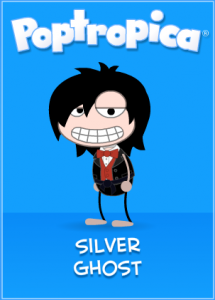 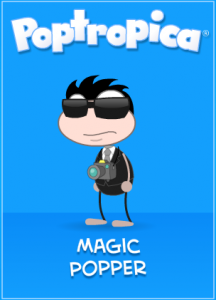 A whole bunch of you created some fantastic costumes for the various actors and actresses who are working on our film on Movie Island. Sporty Dragon’s actress had this to say: “My co-star is Charlie Fox, who plays Leanne Phillips in a surfing scene in the movie.” Wild Star just described his actor as a “cool person.” Jason Brody is the name of Shy Bird’s actor. Brody “always appears on movies about aliens and astronauts.People can see him on a street called Boulevard Street.” Zany Runner’s actress Lauren Brown always appears on Golden Lane and is described as “a mixture of fairy,gamer,pirate and singer.She’s a snobbish person and hates talking with regular people.” Purple Wolf’s given us a “bottle blonde hottie” and Fierce Snowball rounds out the group with an actress who looks like she’s in a supernatural police film. Cool! I love that some of the actors are in their movie costumes while others are in their glam wear. 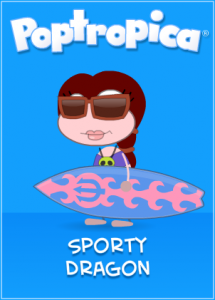 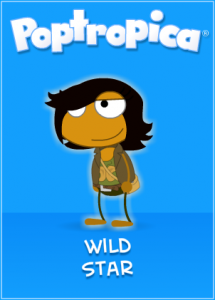 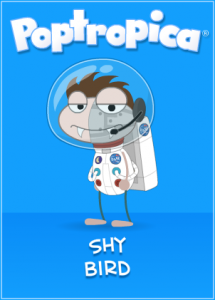 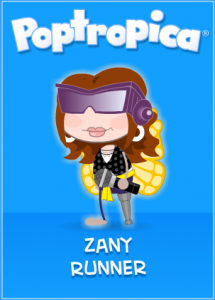 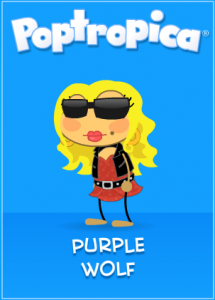 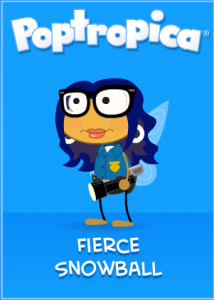 Gentle Hawk created this Fake Ninja and said, “He WOULD hurt you, but he might break a nail.” On the other hand, we have Cool Tooth’s REAL Ninja, who promises to give your character a lot of trouble.  After all, as Cool Tooth says, “he’s got a sword!” Another hired villain is from Red Coyote, who was inspired by movies and books, such as “Ramona Flowers hair & bag, Emily The Strange dress, and Chewbacca grass ammo thingy to create 90′s grass ninja!” We’ve also got Alexandra the Stuntgirl from the imagination of Cool Kid. Alexandra “is the stuntgirl for this actor named Leslie Gosier. She has to put up with a lot as Leslie is always bossing her around. She is a bit of a tomboy and loves skateboarding.” Lastly in this category, is Young Crown’s actor detector, whose catch phrase is: “I must decode the last actor for the role!” 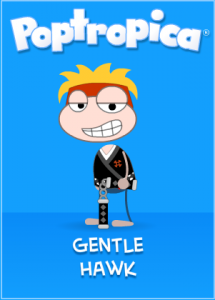 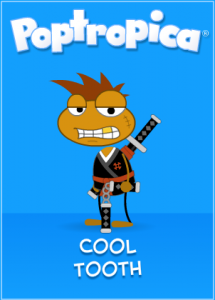 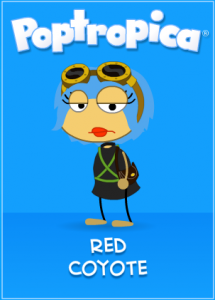 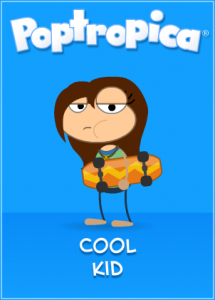 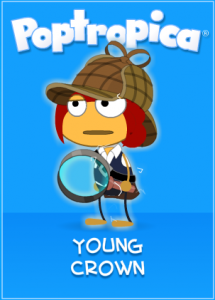 Hair and Makeup, the Crew!

Only one submission for the film crew, but it’s a fantastic entry from Nice Sun who wrote: “This is my movie character Avril. She is a hair, make up and clothing genius who puts together outfits for all the characters, does their make up and styles their hair (obviously), but when Seymour starts sabotaging things she becomes a suspect (she’s innocent in the end) because while Avril wanted more cutting edge outfit designs and looks the director told her no and they had to be plain so she then screams “I’ll make you pay for denying my expertise in the fashion world” but as it turns out she just ends up sneaking into the directors closet and ripping up his clothes.” 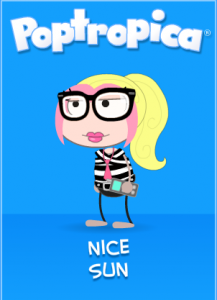