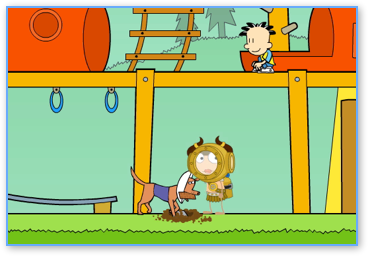 Digging for the Time Capsule in Big Nate Island.

Big Nate is a very different-looking quest in Poptropica. Based on the comic strip Big Nate, this adventure takes place in and around Nate’s school. Your quest is to help find a long-lost time capsule to help save the school from being demolished. You’ll get help from Nate and all of his friends as you travel around the island looking for clues on where to find the time capsule. 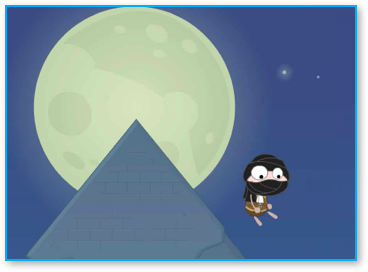 Wheeee! Jumping off the top of the Sphinx in Giza.

series of books. You’ll criss-cross the entire continent of Africa in an attempt to locate all the missing jewels of the Nabooti tribe. Your adventures will take you to the pyramids of Egypt, the darkest African jungles and even a diamond mine.