Is Wimpy Kid Island Coming Next?

If you’ve been following the sneak peeks section of Daily Pop like we have, you’ve probably seen some familiar-looking drawings showing up. A lot of them look like they’re in the same style as the Diary of a Wimpy Kid book series. That shouldn’t be a surprise–one of the Poptropica creators is Jeff Kinney, who is also the author of those books. And in the Poptropica blog, there’s now a sneak peek image featuring the silhouette of Greg Heffley, the star of the books. The blog post says that there will be a guest star in the next Poptropica Island and that the official announcement is coming later this week.

We’ve already had one island based on a comic strip–Big Nate Island. Do you think Wimpy Kid Island is coming next? 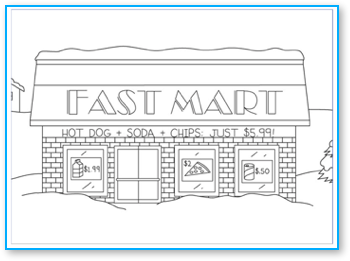 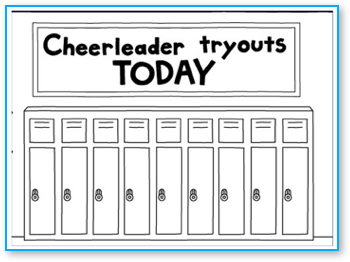 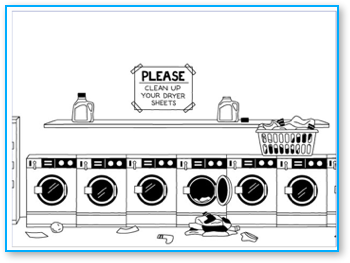