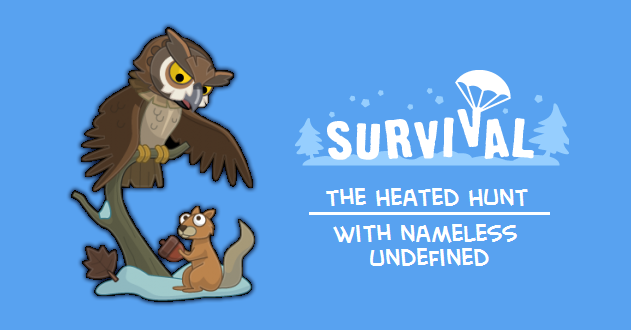 Snap Crackle and Poptropicans (I’m just trying this out :”))! So I was playing with some links and after a tip from a friend of mine, Slippery Raptor, I have some dialog from Survival Island.

Van Buren: Excellent! Run fast, my good lad! A hunt is only as good as the chase it gives!
Van Buren: Winston, my dear man. If you would be so kind as to release the hounds, I do believe we can get started.
“Buren”: Looks like we’ve lost the trail.
“Buren”: No matter, we’ll set up camp here and resume the hunt presently!

So, I’m not too sure what’s going on yet, but I will do my best to find more. In the meantime, I’ve found plenty of things for my next Arabian Nights Post, so be ready for that 😉

I guess since I have this post all out, I may as well share some other things from Escape huh?

So Fierce Moon will probably have a guide up for it rather quickly, and you’ll hear when she does 😉 I guess I could post a few background links before I go, so check out these Behind The Scenes files of Escape: 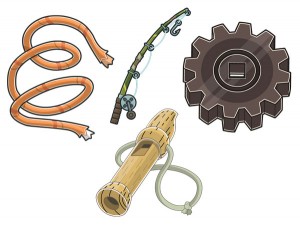 I'm Nameless UnDEFiNed, I'm a Whovian with a Batman addiction (Hence the reason my friends call me Batgirl). I've been blogging since January 2013, and my 86 WPM proves it to me ;) ;p Skillet is my favorite band, and tonight? WE RISE.