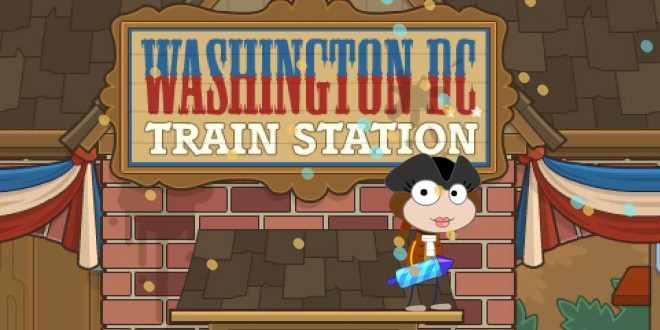 To everyone here in the United States, a big Happy Fourth of July!!! It’s time to celebrate our nation’s birthday. She’s an impressive 238 years old today. Hopefully you and your family and friends are enjoying a very nice and festive holiday. I know a lot of you on the East Coast are dealing with Hurricane Arthur. I hope that doesn’t ruin your plans too much. Remember, a rainy 4th of July is a great excuse to sit inside and play more Poptropica!

Seriously, I hope most of you here in the USA are enjoying a great day outdoors and enjoy the fireworks!

Here’s some really cool statistics about the Fourth of July that I found on the Web: