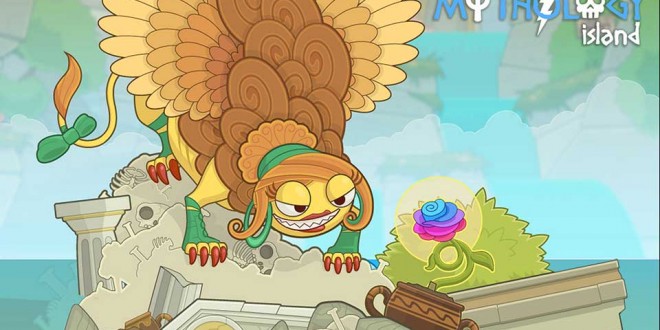 Mythology Island to be Updated

We got our first clue when new special members-only Mythology Island items appeared in the Store, but now the word is official. Mythology Island will be the next island to get the “big screen” treatment on Poptropica. It will also be available on the iPad app version of the game. There will be new music and sound effects as well. Finally, the creators announced that they’d make the boat ride on the River Styx a little easier. That’s great news. Next to the snake puzzle with the Minotaur, that was one of the hardest parts of the island.

Mythology is my favorite island of all time, and the Poptropica creators noted it’s one of the most popular ever released. Are you excited to see it getting updated? Post your comments below!