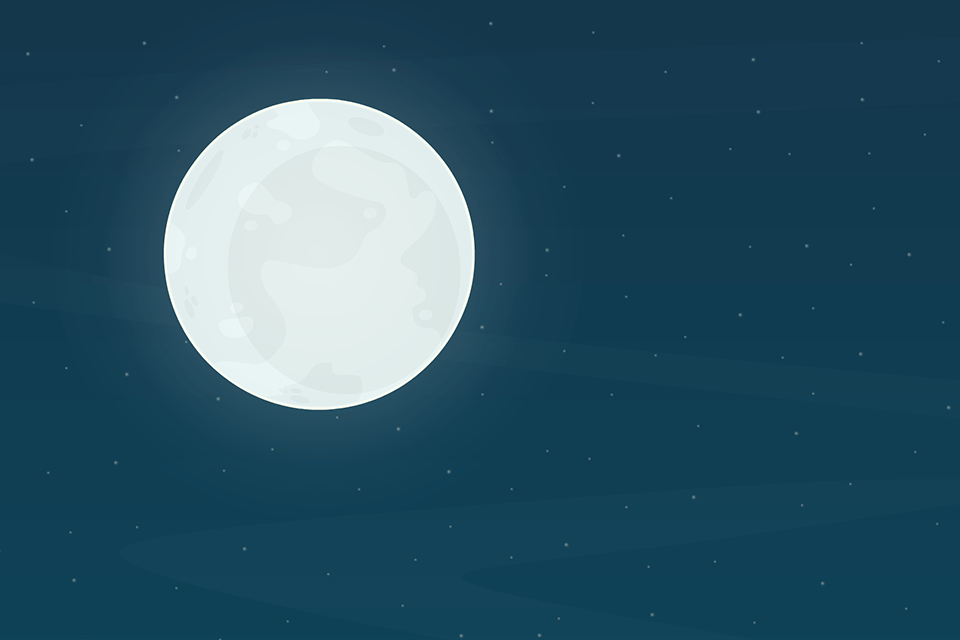 First Lunar Eclipse of the Year

Ready for something really cool? The first lunar eclipse of the year arrives tonight around midnight Pacific Time (3 am Tuesday ET). A total lunar eclipse is when the Earth’s shadow covers the Moon in its entirety. Tonight’s eclipse will likely be one of the rare “blood moon” eclipses, where the moon glows an eerie red-orange shade during the eclipse, which is expected to last about an hour and a half. If the sky in your area is clear, you’ll be able to see it with the naked eye, but for even better viewing, you’ll want to watch through a pair of binoculars. A lunar eclipse, unlike a solar eclipse, is perfectly safe to watch.

Tonight’s lunar eclipse will be the first in a series of four lunar eclipses that will take place between now and September of next year. It’s what’s called a eclipse tetrad and it’s more common than you might think. According to NASA, there have already been nine tetrads in this century. But there will be a lengthy delay after this one is over and the next one begins. It won’t happen again until the year 2032. 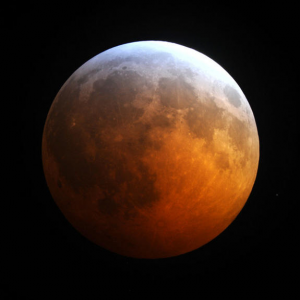 The rare and beautiful Blood Moon.

So what makes a blood moon so special? Well, the effect that creates the red-orange color on the moon has an incredibly mind-blowing explanation. The color is generated by the light from sunsets and sunrises reflecting off the surface of the Earth. As sunlight curves around outer edges of our planet, the light beams into the shadow on the Moon, transforming the Moon into an reddish-orange hue. The effect is similar to that of the sun turning the clouds red or pink during a sunrise or sunset. Here’s how NASA explains it:

As you scan your eye around Earth’s circumference, you’re seeing every sunrise and every sunset in the world, all of them, all at once. This incredible light beams into the heart of Earth’s shadow, filling it with a coppery glow and transforming the Moon into a great red orb. 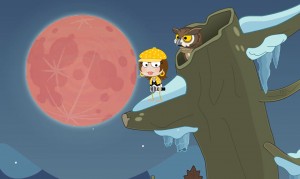 Will we see a Blood Moon in Poptropica? Not likely, but it would sure be cool!