Home | News | Back from Vacation 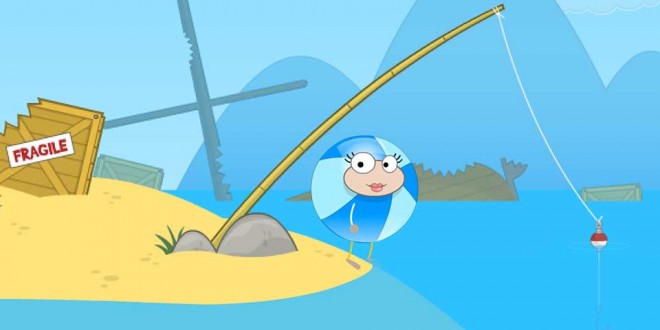 Hey everyone, I’m just back from a four-week vacation! Sorry for not posting any updates for most of July, but I didn’t have Internet access for the entire trip! It looks like a lot happened while I was gone. Let’s see, here are some of the highlights.

Survival Island Episode 4 was released. I finished it and will post the full walkthrough shortly. Update: it’s posted!

The next island: PoptropiCon was announced

There will be a new update to Poptropica Lands

The next episode for Mission: Atlantis will be released this coming week!

Did I miss anything else? Lots to cover and I’ll be catching up on things shortly!