Home | Fun | Where in Poptropica is Dr. Hare?

Where in Poptropica is Dr. Hare?

During the Summer of 2011, Dr. Hare began visiting different parts of the world and the Poptropica Creators started posting photos of him on the official Creator’s blog and asked readers to try and guess where he was. He turned up in a bunch of places, including London, Utah, and even Australia. Here at PoptropicaSecrets.com, we thought it would be fun to play the same game, but with Dr. Hare staying in Poptropica. Check out the pictures below and see if you can guess where Dr. Hare is. Scroll down to read the answers.

Dr. Hare’s not being too sneaky in these shots and most players who are familiar with Poptropica should be able to figure out where he is. Easy peasy lemon squeezy. 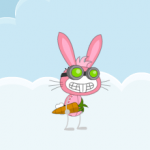 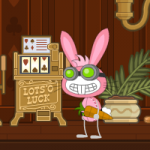 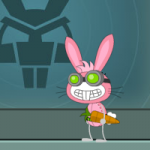 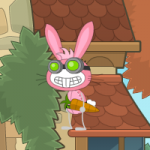 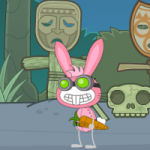 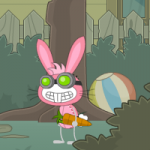 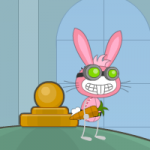 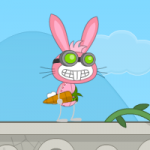 Dr. Hare has picked some better hiding places in this collection of screenshots. Can you guess where he is? 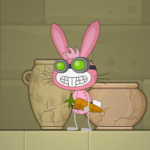 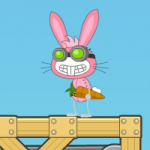 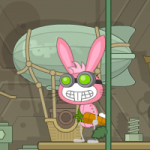 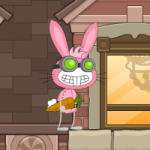 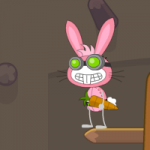 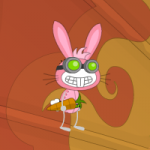 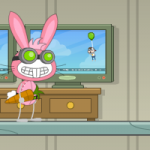 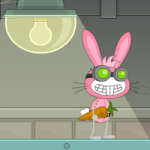 It will take a little more guesswork to figure out where Dr. Hare is hiding in these slightly more obscure parts of Cryptids Island. 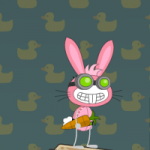 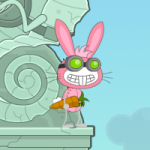 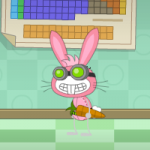 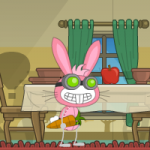 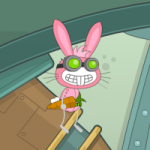 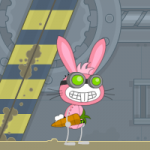 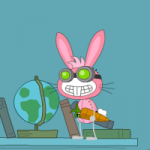 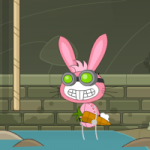 Thought the difficult ones above were still too easy? Here we step up our game with screenshots that have been obscured and altered to make guessing Dr. Hare’s hiding spots a little harder to pinpoint. Take a look and see how good you really are. 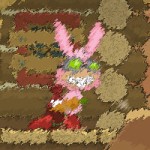 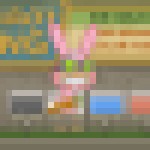 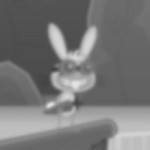 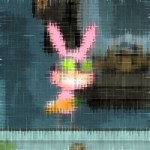 Yeah, Um, Good Luck with These Ones

Think you got them all? Here are the answers.